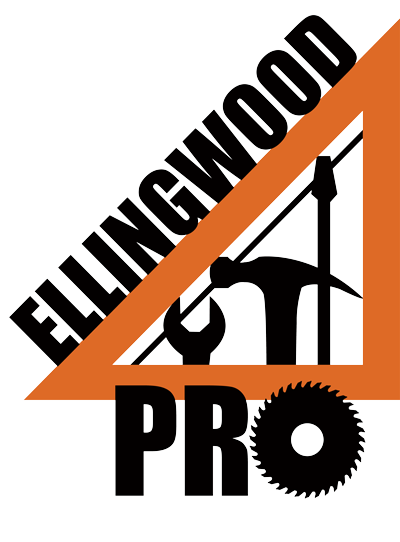 All About a Home Inspection An inspection of the exterior will include a few places such as the deck and landscaping. When inspecting a deck, a home inspector will look for signs such as splinters, large cracks, water damage, mold, and insect infestations. If any of these things are detected then they will be included in the report along with a recommendation for how to fix the problems. When an inspector looks at the home’s landscaping they’re generally inspecting the vegetation, grading, retaining walls, and drainage. Issues with the lands grading can often cause problems with the foundation or flooding, details about the landscape and sometimes recommendations will also be included in the end report.

An interior inspection includes many parts of the home such as the kitchen, bedrooms, dining room, and laundry room, and even each of those rooms have their own specific items that need to be inspected. An important part of the interior inspection is to make sure these rooms don’t have any missing doors or windows and that the ceilings and walls are in tip top shape. An inspector might find missing parts of the door, like a broken knob or a damaged lock these things often have easy fixes. Each room will be thoroughly investigated from floor to ceiling and details on their conditions will be provided.

There are many electrical factors of the home that need to be inspected, including the wiring circuits, breakers, and fuses; however, an important part of the electrical inspection includes vital detectors such as the smoke alarm and carbon monoxide detector. Making sure a home’s safety features are up to code is incredibly important and, potentially, life saving. A working smoke alarm is necessary and any faults will be included in the report, along with the carbon monoxide detector. If you’re worried about a home’s safety, then be sure to inspect it.

A thorough home inspection is very important, because you never know what problems might be lurking in an un-investigated home. Every detail about the home inspection, including who inspected it and any deficiencies that were caught by the home inspector, will be included in a report given at the end. The report itself can be long and the inspector might include photos for a better understanding of the home’s issues. Overall, a standard inspection includes an investigation of the outside, inside, and electric systems found within a home. Knowing about a home’s condition is a wise decision and it can help you avoid bad deals. 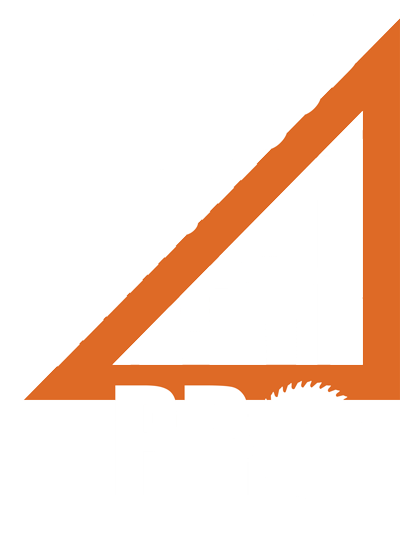